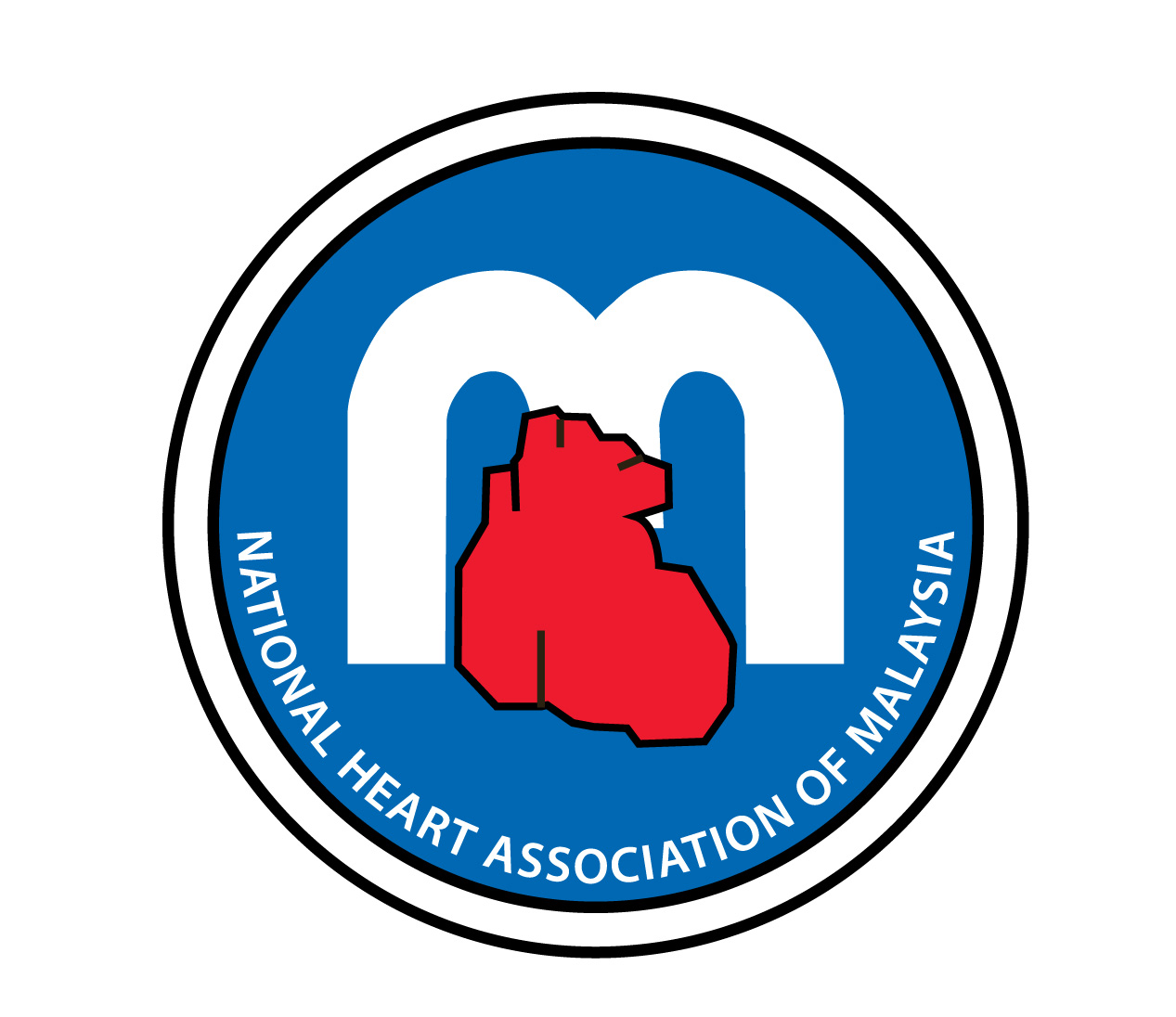 The history of the National Heart Association is also the history of the growth and development of cardiology as a specialty in the country. The latter is closely associated with improvements in the socio-economic standards of the population and increased public demand for a better service for the community.

Among the several factors that prompted the growth of cardiology and became the stimulus for the start of NHAM are the growth and development of private medicine, the increasing influence of American Cardiology and the discovery and practice of selective coronary angiography, CABG surgery, and later coronary angioplasty.

Dr Nik Zainal who arrived as a trained cardiologist in 1977 organized the first fully equipped cardiac catheterization laboratory at General Hospital, Kuala Lumpur. CABG surgery then commenced in 1982. The challenges he faced were explained in his Sukaman Lecture in 1994.

The need for a heart association became pressing after the inauguration of Asean Federation of Cardiology in Bali, Indonesia in 1975. Malaysia represented by Dr R P Pillay, Dr NK Yong and Dr Joseph Eravelly were committed to hold a Congress of Cardiology by 1981. It was the only country in the Asean region that did not have a national cardiac society at that time.

It was only in 1978 that sufficient interest was generated for an inaugural meeting of the NHAM. The first President was R P Pillay, the Vice President was Dr N Krishnan, a thoracic surgeon working at Lady Templer Hospital and the first Secretary was Dr Joseph Eravelly. A Constitution was drafted and the Society obtained registration in 1979. The founding members of the National Heart Association were:

During the Congress of the Asean Federation of Cardiology in Singapore in 1980 the President and Secretary of NHAM firmly committed Malaysia to hold the next Congress of the AFC in Malaysia in 1981. Our total funds at that time amounted to some RM300; we had 27 members of which 14 were in the Council. We were promised support and help by Singapore Cardiac Society and the Philippine Heart Association.

In October 1980 Dr R P Pillay suffered a severe heart attack and died of complications in December 1980. We were thus left without a President and without an organizing committee for the Congress of the AFC.

The Council of the NHAM at the time of the 4th Asean Congress of Cardiology in Kuala Lumpur consisted of:

Although this was a new learning experience for many of us at that time, a successful Congress of the AFC was held on schedule in September 1981. NHAM gratefully acknowledged Dr Eapen's central role in the success of the Congress. For the first time NHAM had a surplus of some RM150,000. At this Congress Dr Eapen was elected the first Malaysian President of the AFC and Dr Eravelly became the first Malaysian Secretary- General of the Organization.

NHAM has contributed to teaching and training in cardiology. It mooted the idea of the Sukaman Lecture, nominated Dr Charles Toh as the first recipient of this Award and Dr Nik Zainal as the second speaker. The NHAM was responsible for stimulating research in cardiology. It has organized several teaching seminars in echocardiography, coronary angioplasty, heart failure, cardiac pacing and electrophysiology.

NHAM is now a success story. It owes its success to many members who were willing to serve in the Council and sacrifice their time and effort. But success is a journey not a destination. It cannot end.

The Vision
To reduce the burden of cardiovascular disease in Malaysia.

The Mission
To promote quality cardiovascular care through education & research; and to influence health care policies.